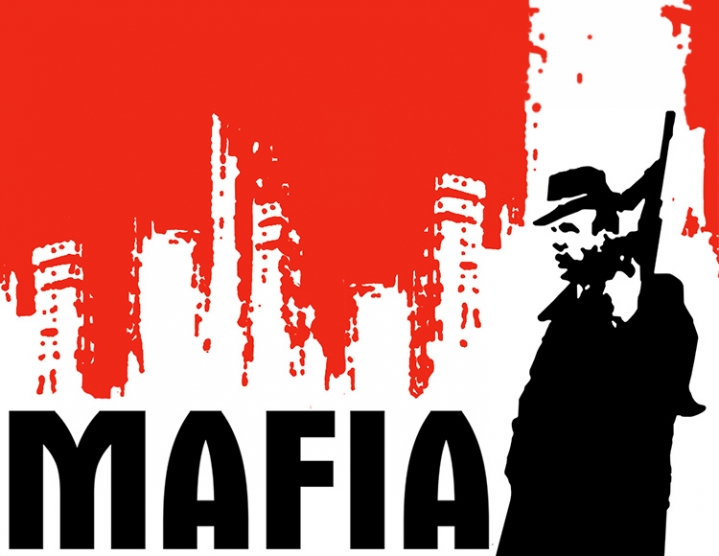 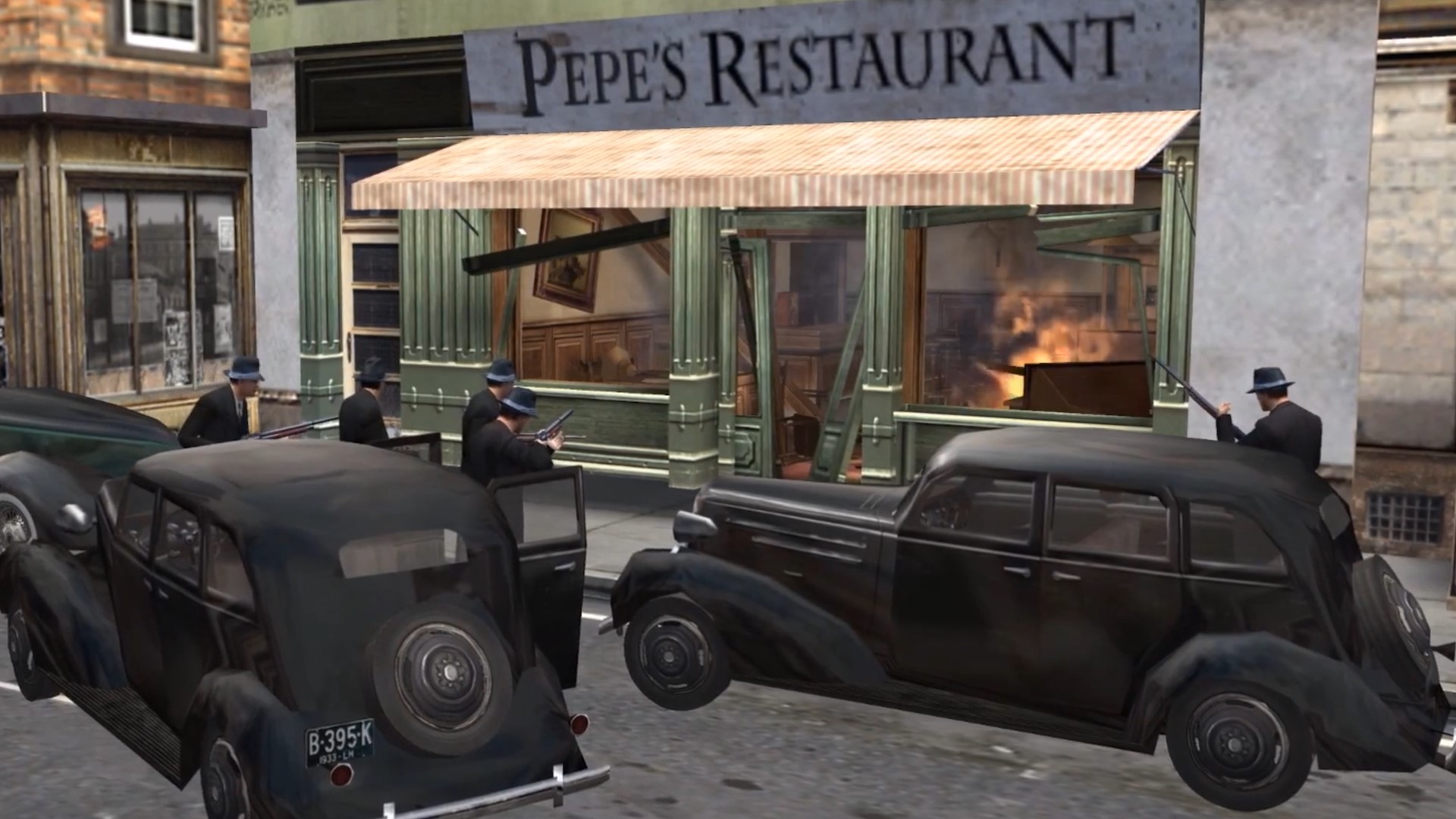 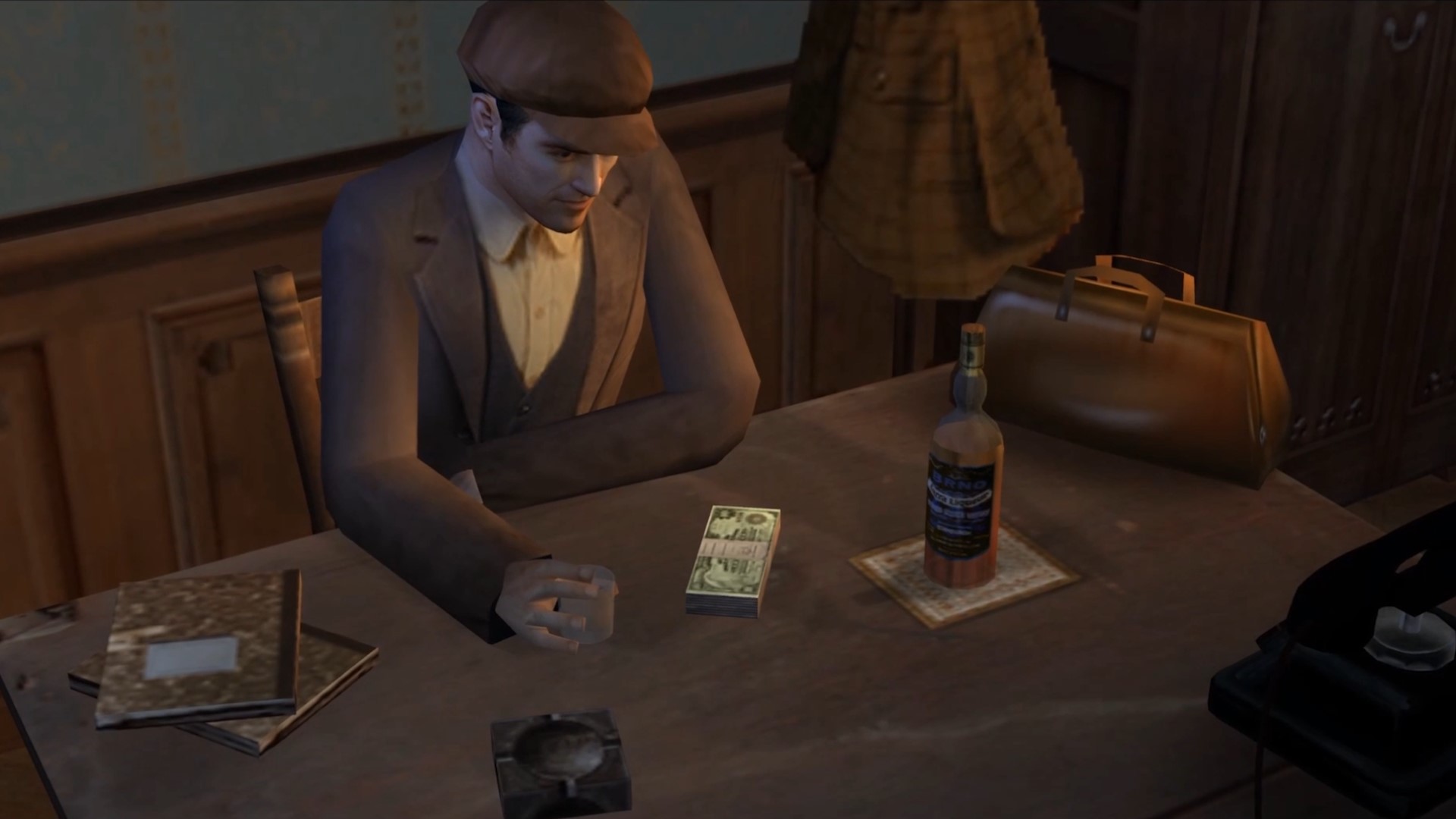 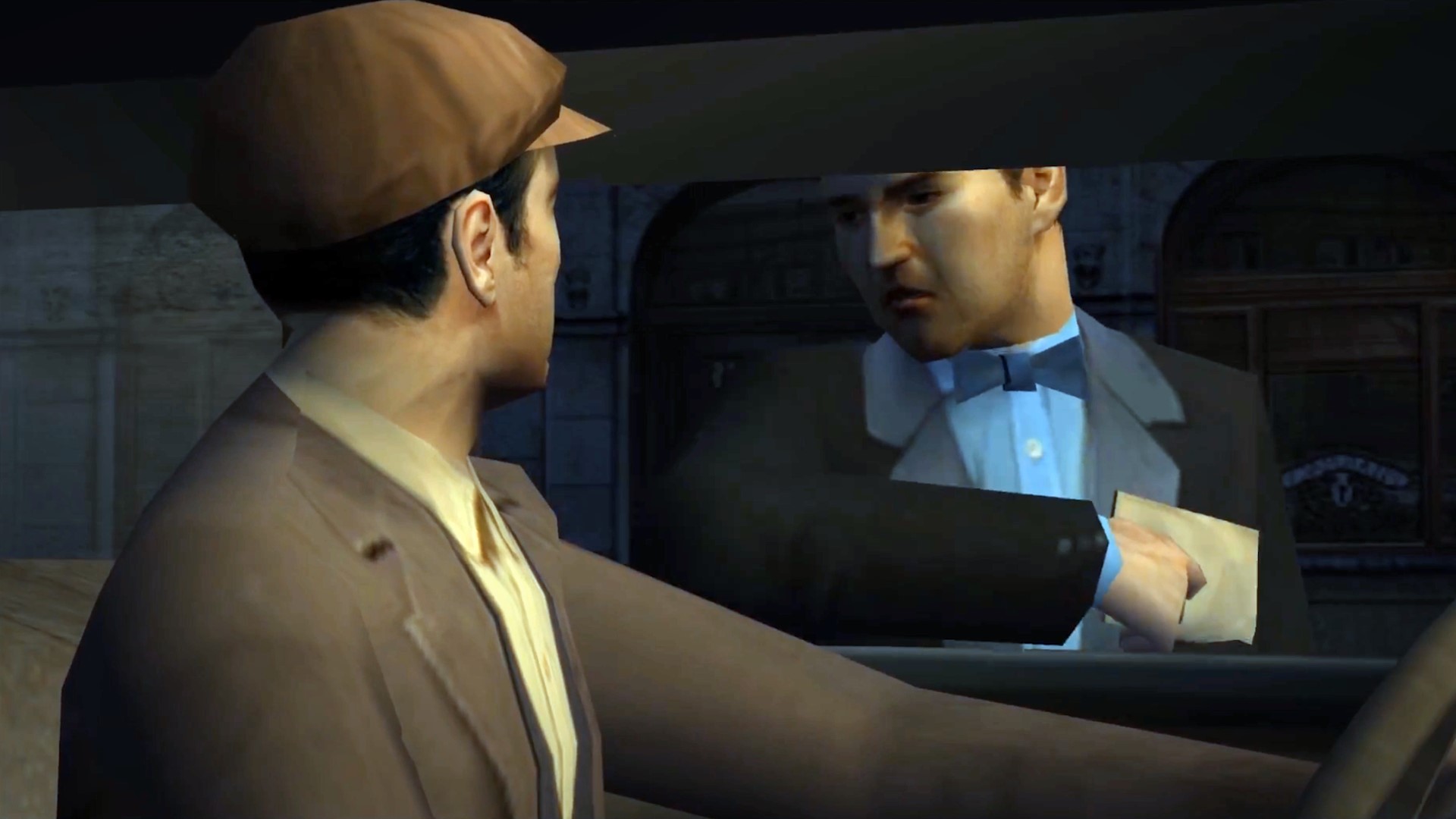 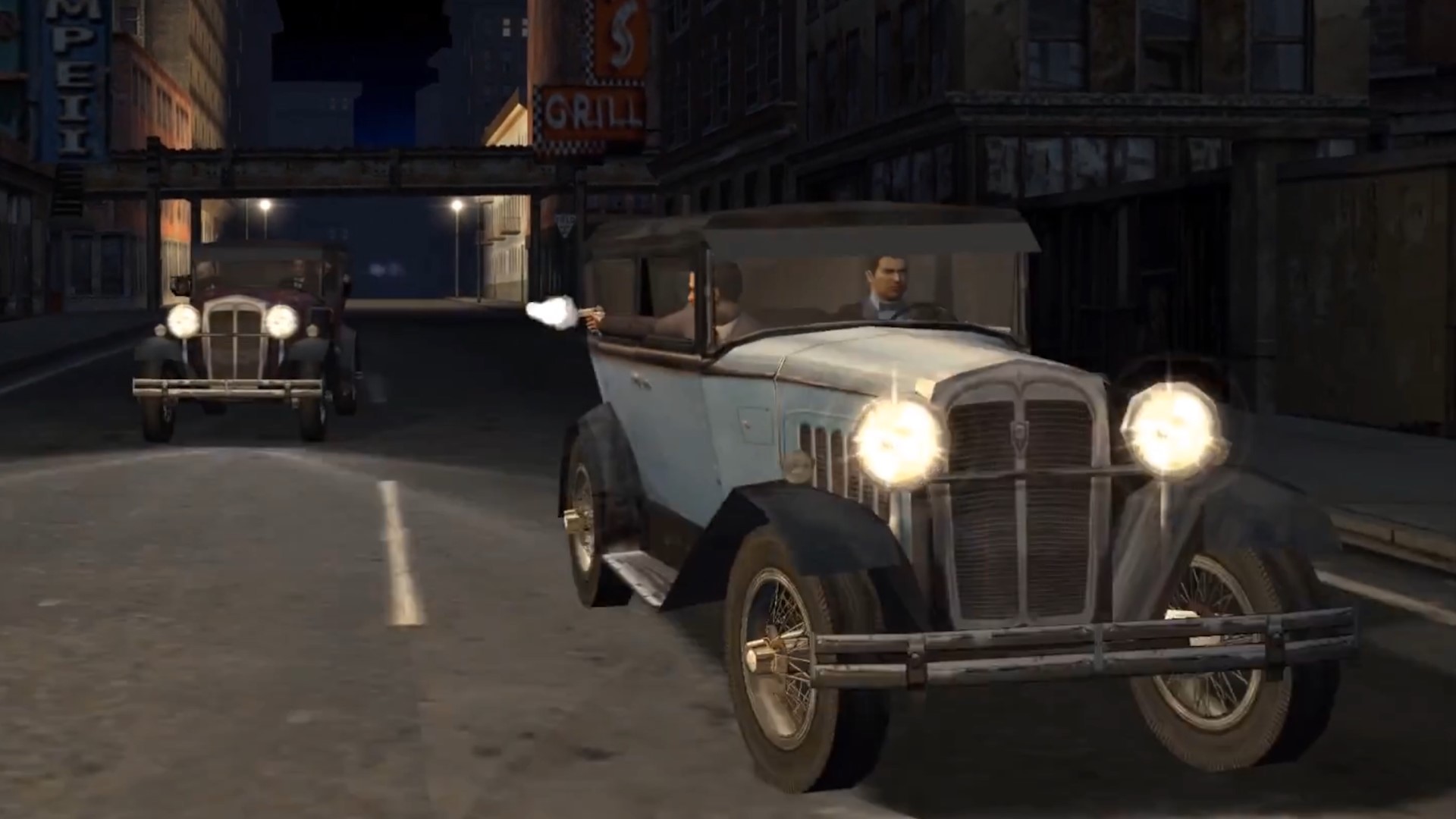 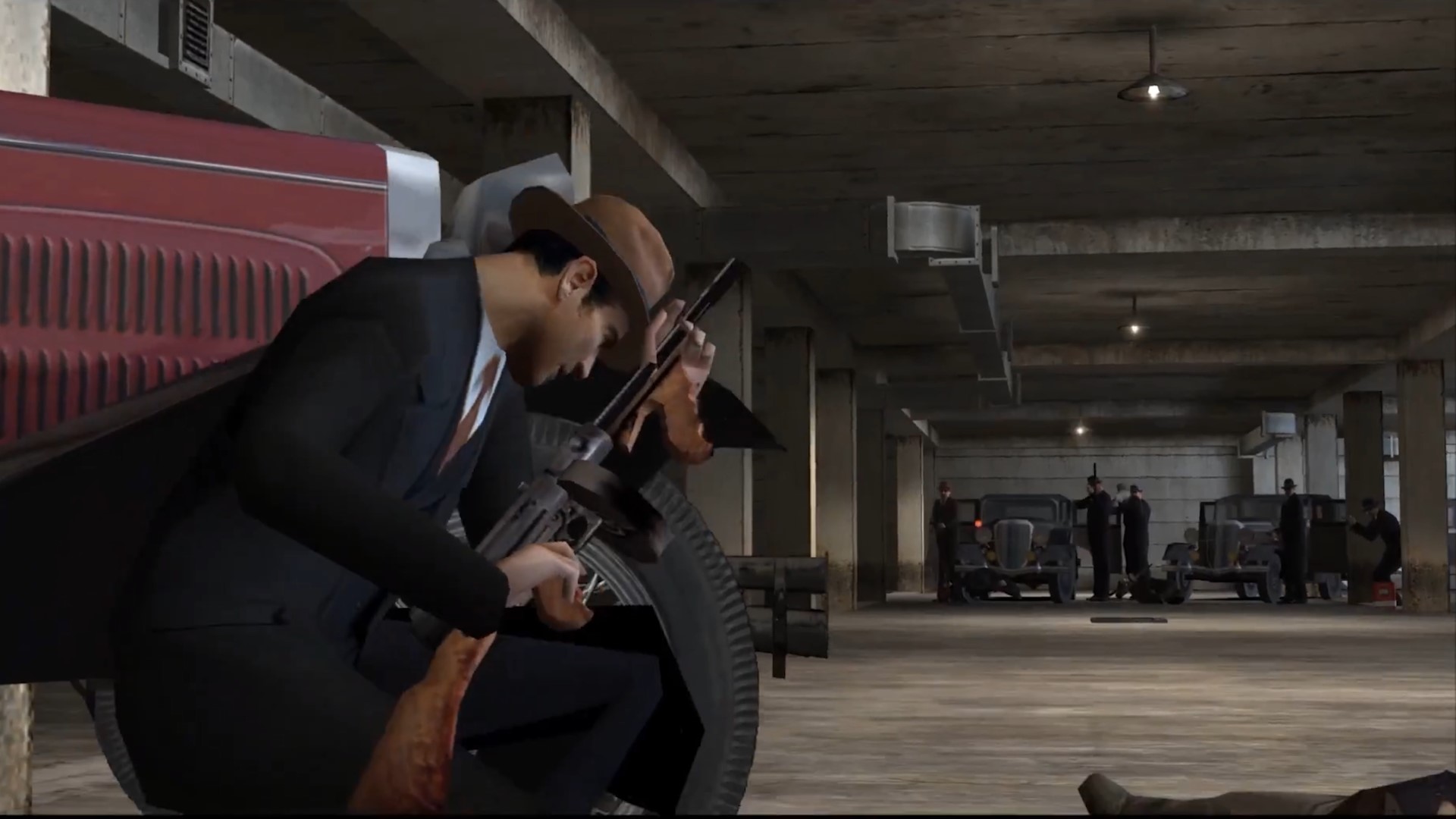 СофтГигант™ information about the seller and his items
offlineAsk a question

Description:
1930 year. After an accidental meeting with representatives of the mafia, taxi driver Tommy Angelo, in addition to his will, was dragged into the world of organized crime. And although at first it was not easy for him to get along in Salieri´s mafia family, the benefits of the new situation soon became too obvious to ignore. The higher he moves up the career ladder, the more his income grows, but each new job turns out to be dirtier than the previous one. Tommy can earn the respect of the entire Salieri family and become a real thief in law, but this title will force him to seriously rethink the correctness of the chosen path. Study the city of New Haven: Explore New Haven, a typical American city of the 1930s, which recreated the architecture and culture of the Great Depression. Realistic history and dynamic gameplay: You will find more than 20 exciting assignments inspired by the events of the 30s of the last century. Take a career path in the Salieri family from an ordinary member of the gang to a kingpin, do orders for murders, participate in chases and shootouts, engage in illegal trade in alcohol, bank robbery and other criminal games. The appropriate cars and weapons: Feel like a mafia driver, sit down for the wheel of any of more than 60 cars, created by historical models. The behavior of the machines reflects the physical characteristics of the car of those years, and the damage is calculated in real time. Fulfill the criminal orders of the mafia, using more than a dozen weapons. Baseball bats, cuts, revolvers and the famous Thompson automaton - choose yourself how best to deal with those who dare to stand in your way.

Attention! In this re-release of the game Mafia has changed the soundtrack, now it does not contain licensed music tracks