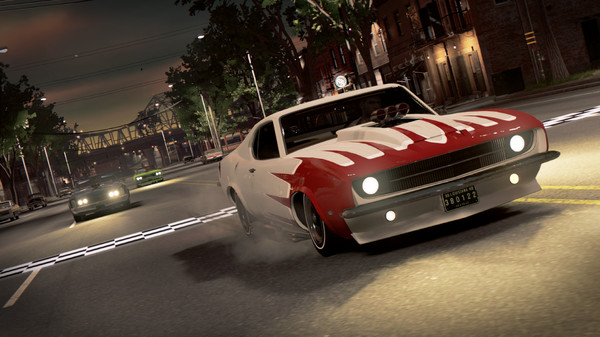 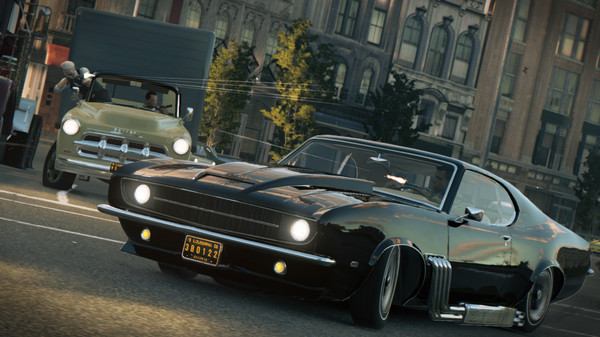 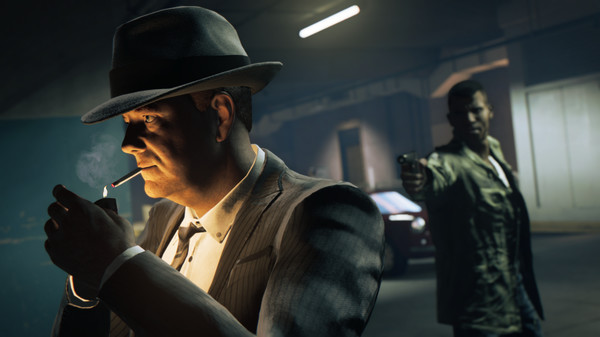 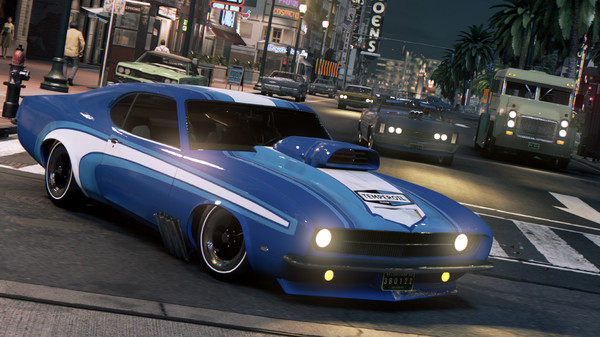 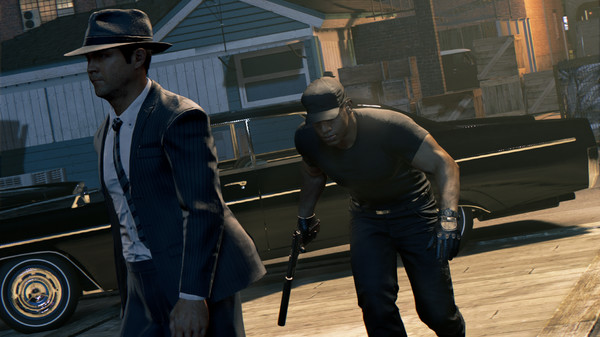 This product is out of stock. Subscribe for notification of when the product is back in stock.

Try to search similar items from other sellers.

i_like_a_pro information about the seller and his items
offlineAsk a question

Seller will give you a gift certificate in the amount of for a positive review of the product purchased.

In Vietnam, Lincoln Clay realized one thing: the family - it´s not those with whom you grew up, and those for whom you are ready to die. But when the Italian mafia strikes back at the black criminal group that once replaced Lincoln´s family, he creates a new family on the ruins of the old and takes revenge, cruelly and ably. If you collect the right people and do not be afraid to get your hands dirty, you can climb to the very top of the urban criminal underground. You are waiting for a fierce exchange of fire, brutal melee, dizzying races and difficult decisions.
• New Bordeaux: the re-created new Orleans of 1968: a huge, diverse and gloomy open world where crime and corruption are ruled. Feel the fullness of the atmosphere of one of the most difficult times in American history.
• An anti-hero, unwillingly, cruel and dangerous: live the life of Lincoln Clay, an orphan and veteran of the Vietnam War, whose only goal is to take revenge on the murderers of their "real brothers", the black gangsters who fell at the hands of the Italian mafia.
• Choose your path to revenge: choose your style of play: from brute force and hail of bullets to surveillance and secret murders, using Lincoln´s military training and collected data in a bloody war with the Mafia.
• A new family on the ruins of the old: Create your own criminal empire, deciding which of the allies to reward and whom to betray.

Seller will give you a gift certificate in the amount of for a positive review of the product purchased..